What To Do With Tent Caterpillars 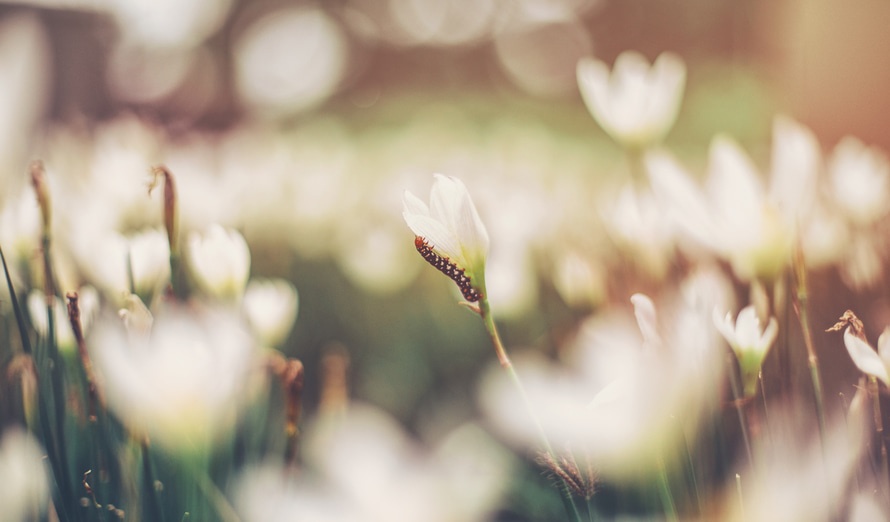 While tent caterpillars can nearly defoliate a tree when numerous, the tree will usually recover and put out a new crop of leaves. In the landscape, however, nests can become an eyesore, particularly when exposed by excessive defoliation. The silken nests are built in the crotches of limbs and can become quite large.

Larvae cause considerable concern when they begin to wander to protected places to pupate. They are frequently seen crawling on other types of plants, walkways, and storage buildings. They are a nuisance and can create a mess when they are squashed on driveways, sidewalks, and patios. Keep in mind, though, that no additional feeding or damage is done by the wandering caterpillars.

Adult eastern tent caterpillars (1-1/2 inches long) are reddish brown moths with two white bands running diagonally across each fore wing. Host plants include cherry, apple and crab apple, but may be found on a variety of shade trees as well.